Artist Bio:
Richard Mas was born in Bangui in Central Africa. When he returned at the age of six years to France, Africa had left a mark and that translates through his work with voluptuous curves, generous, sensual and very colorful. After studying horticulture Richard MAS quickly turned to sculpture. At the age of thirty-two years eggplant pin allows it to be selected at the Salon d’Art Monaco taking place in Palm Beach (1986-1987-1988-1989). Thus began a great history with Monaco for twenty years during which Richard MAS has exhibited regularly in the Principality. He also participates in charity sales at the Forum Grimaldi (2001-2002), where his works are especially noticed and purchased (apple core). With Monaco’s career took an international side: Exhibitions in New York gallery STRICOFF (1990-1991), Belgium Knokke-Heist (1995-1997), 22 Connaught Street London (2000), Hong Kong The French May (2001), Nice Max Gallery (2000-2001), The Palace Gstaad Switzerland (2003), Miami, Palm Beach (2004-2005), Monaco Hotel (February 2010 to August 2011). Following this exhibition in the Principality Richard MAS has found happiness with the Monegasque and discovered a new customer in Russian buyer power and especially very sensitive to art. Richard MAS is an unclassifiable artist whose versatility is his strength and assumes he claims. We’re just amazed by the imagination and creativity of the artist. 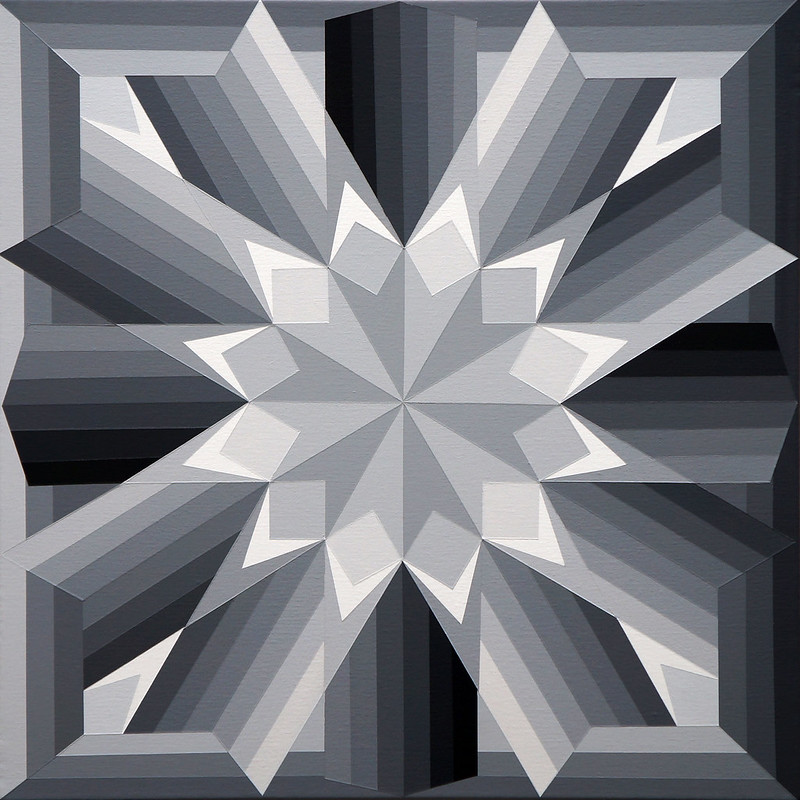