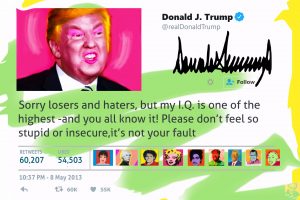 Artist Bio:
Blurring the lines between painting and photography

Australian Patrick Wanis is a self-taught artist/photographer who began his passion in art as a teenager by painting in oils after being inspired by the surrealists and impressionists.

Wanis unconsciously ‘paints with a camera’ – blurring the lines between painting and photography. He creates colorful worlds where the viewer is transported into an experience that cannot be defined by the technical lens as much as the ‘painter’s’ eyes.

Inspired by all that is beautiful and unique, Wanis captures more than a moment: he envelopes an experience within a world and compels the viewer to see and feel a deep emotion which triggers the desire to enter the canvas of the photo.

For the past 20 years, Wanis has lived by the ocean, in Mexico, Spain, Africa, The Caribbean and the US. His obsession with water is revealed in his photography and imagery – every work contains water or is set by water and focuses on the power of light, shadows and reflections. His photos of women are provocative, often referencing the link between the female, water and nature.

Although the themes may vary in his abundant photographic work & series, dramatic lighting, eros and surreal worlds call out to the viewer to participate and immerse him or herself in the otherworld.

This piece was created exclusively for Red Dot Miami 2019.

This piece is not political. It is personal: it represents my own pain and unresolved issues. I believe every child is an artist until their parents reprogram them or kill their artistic expression.

I grew up in a strict religion which demanded perfection – Jehovah’s Witnesses. Self-expression was not permitted, my father hated my paintings, and I experienced a lot of beatings and physical abuse for things such as accidentally hitting a tennis ball into the neighbor’s backyard.

Like most children, I believed my parents did not understand me and so I chose to block them out of my world and my personal thoughts and dreams.

And like every child, even those who say they hate their parents, I subconsciously longed for a real relationship with my father and for both of us to know each other. That never happened.

My dad and Donald Trump have a lot in common. My dad was strict, authoritarian, unforgiving, cold, domineering, highly masculine, forceful, reactive, aggressive, and would never admit when he was wrong. And just like Donald Trump, when my mother was pregnant with my first younger brother (11 years younger) dad was cheating on mom.

While people love and loath Donald Trump, there is one truth: I believe that we all subconsciously are drawn to people in power; we long for, envy and wish we had the power, resilience and warrior spirit that Trump exudes and demonstrates – regardless of political ideology.

However, whether by plan, habit or some other subconscious issue, Trump is a performance artist. Every day he engages in art ‘happenings’ – performing for the public and engaging and demanding a reaction from his audience or viewers. While art happenings originally involved painting, poetry, music, dance, and theatre, Donald Trump now uses the medium of Twitter to create performance and happenings – theatre via words –compelling people to respond uncontrollably whether that be with more words, protests or other physical actions.

Thus, when creating this piece, I immediately connected to Andy Warhol’s pop art interpretation and stylization of celebrities and other famous people who impacted the world. Warhol is the influence here – spontaneous, expressive, neon colors representing the flashy yet shallow way we see the world and celebrities, our obsession with fame and Hollywood, and the flashy and shallow way they are often represented or sold to the public.

My intention was to capture the flamboyant, vibrant, theatrical, expressive and exaggerated forms of Donald Trump, using his own words, expressions, emotions and symbols (his signature.)

Creating this piece was soothing but not truly healing; releasing it to the public was a final rebellion – the desire to freely express – yet still yearning for a relationship with a man who was cold, domineering and abusive – my dad. 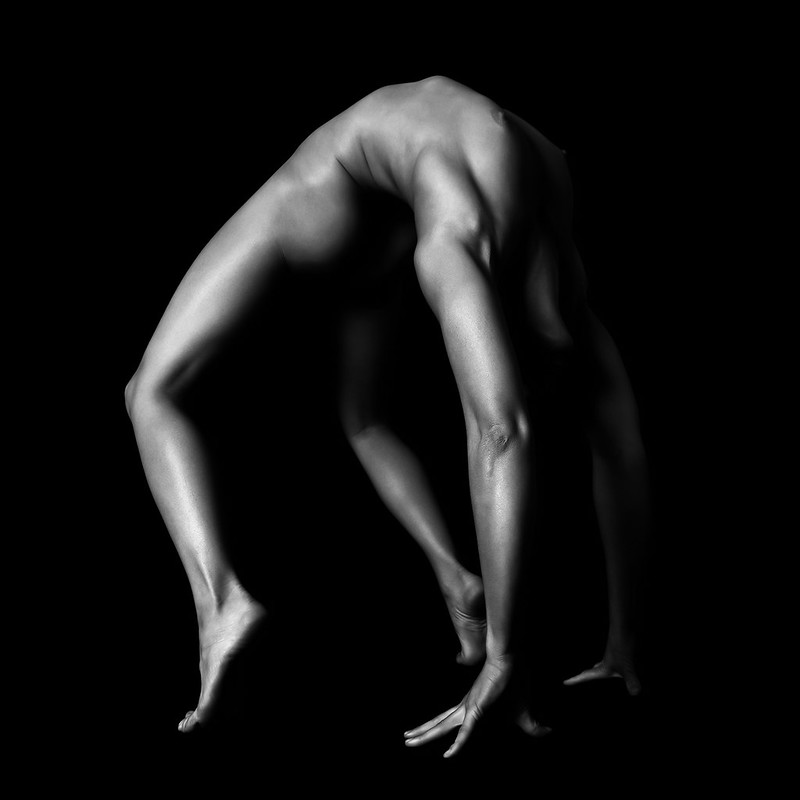